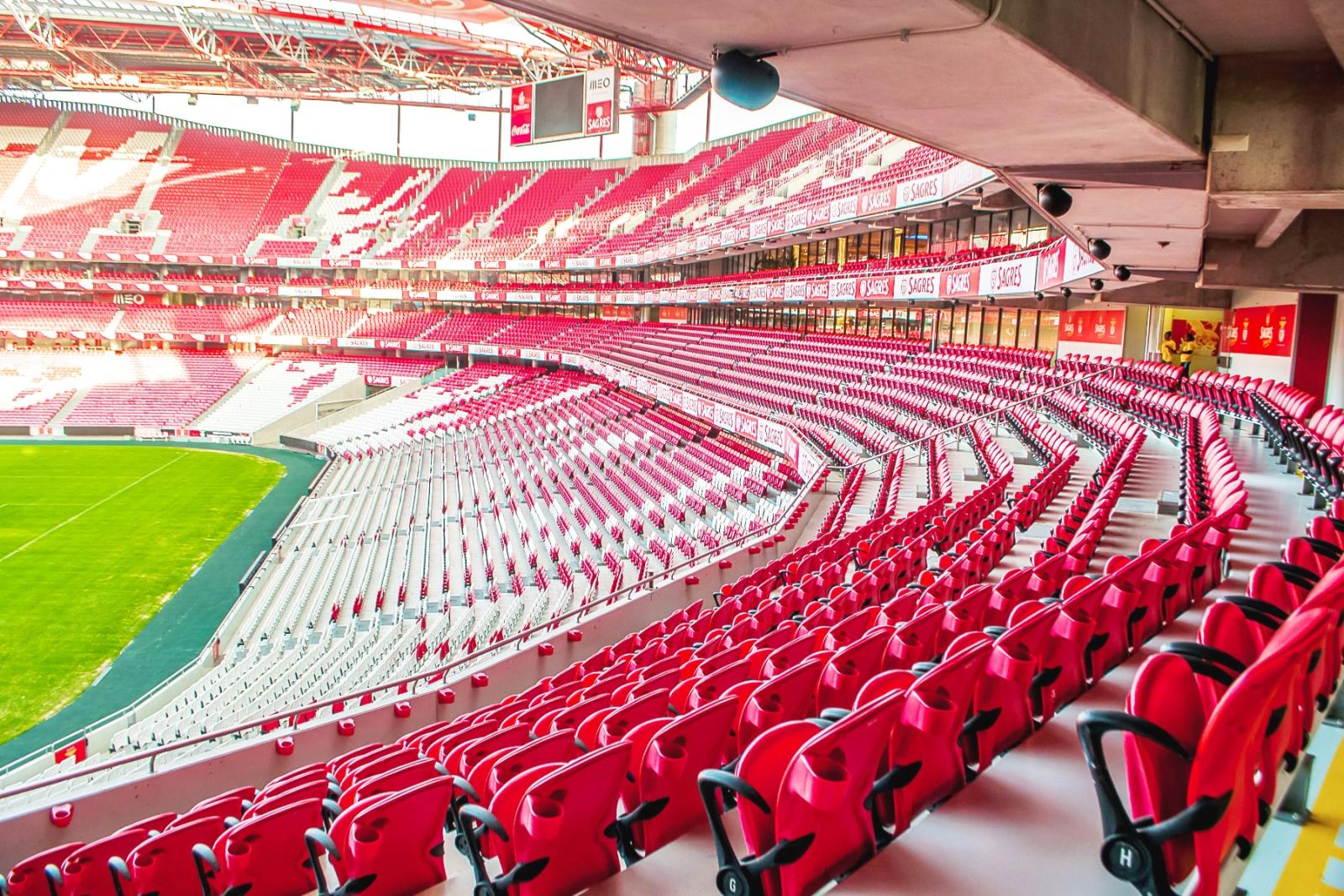 During this tour, you’ll learn about the history of Benfica, the Portuguese football club  founded in 1904. Following, you will go inside of the Benfica Football Stadium, the Luz Stadium and the Benfica Museum.

Afterwards, you get the opportunity to explore the Lisbon area and learn about its history while walking around the city center. Additionally, you’ll visit the most emblematic sites of Portugal’s capital and learn about the Portuguese culture, unique heritage and traditions.

Altogether, join us and get to know Benfica club history along with Lisbon’s oldest districts!

Praça do Comércio is one of the largest squares in Europe and for many centuries the main entrance to the city of Lisbon. To reach the downtown you’ll have to pass under the Triumphal Arch and walk up Augusta street. Currently the square is used for cultural events, New year’s eve and music concerts.

The heart of the city rebuilt after the 1755 earthquake. Its streets are covered in Portuguese pavement, a traditional-style pavement made with small flat pieces of stones arranged in a pattern or image, like a mosaic.

It’s the birth place of ‘Fado’, a traditional music expression of Lisbon, that UNESCO classified as intangible cultural heritage.

The most picturesque districts of Lisboa and famous for its narrow streets, ‘Fado’ houses, many restaurants, bars, and nightlife.

One of the most emblematic monuments of Lisbon and home of the royalty for centuries. The Moors built this military fort in the 11th century and the first king of Portugal Dom Afonso Henriques conquered it on October 25th of 1147.

Largest in Europe, gathering 8 thousand animals of about 500 different species.

A site of ‘Expo-98’ and a recreation area alongside the Tagus River. Here, you can have a nice walk, ride a bicycle, do some shopping, go to Lisbon’s Casino and many other relaxing activities.

The largest church in Lisbon with beautiful cloisters.

One of the most famous museums in Portugal. Built to integrate a collection of about six thousand pieces gathered by Calouste Sarkis Gulbenkian. It exibes about one thousand pieces of Egyptian, Greco-Roman, Mesopotamian, Islamic Orient, Armenian, Far East, Western Art, and many others.

For lovers of antiquities. It contains more than 40,000 important Portuguese and international works of art, expressed through painting, sculpture, jewelry, furniture, ceramics, and more.

Showcasing the history of traditional Portuguese handmade tiles. It gathers some of the most significant examples of national tiles from the 15th century to the present day.

One of the official residences of the Portuguese Royal Family. Contains an incredible collection of decorative arts, from the fifteenth to the twentieth century such as jewelry, painting, sculpture, furniture, textiles, goldsmithing, among others.

The best and most complete collection of horse-drawn carriages in the world. It brings together a unique collection of gala coaches and carriages from the 16th to 19th centuries, mainly from the Portuguese Royal House.

Get to Know Benfica Stadium and Lisbon 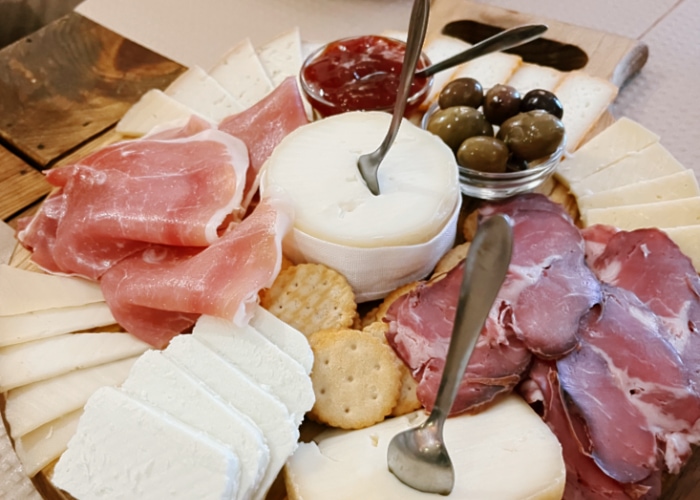 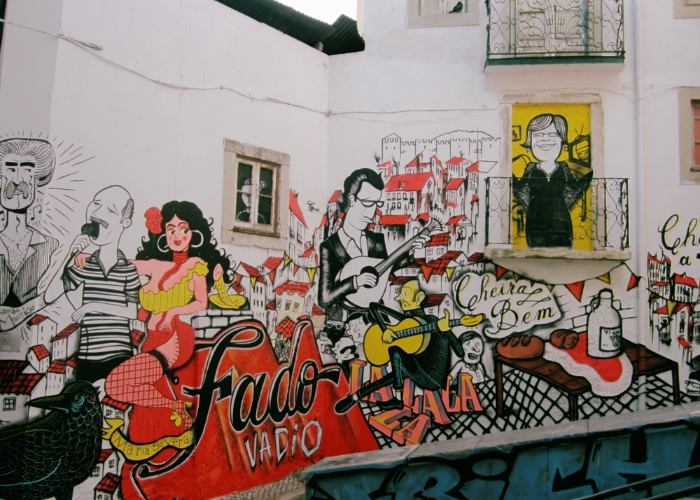 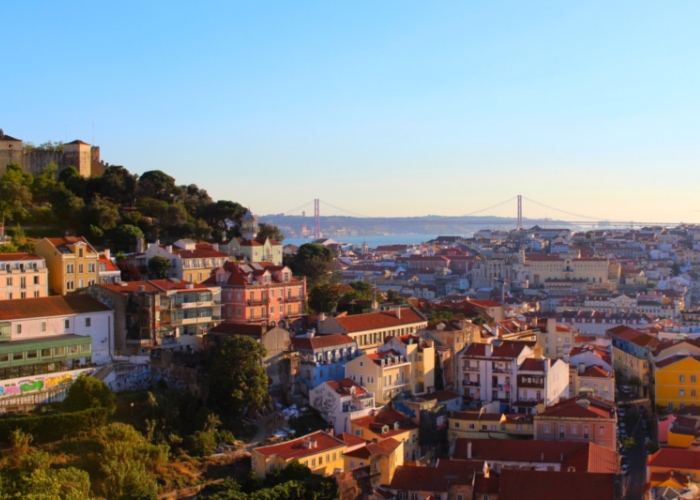