The Best of Lisbon City Tour is a 4-hour private tour in which we will guide you through this great city.
Lisbon is full of culture, history, and great attractions and with us, you can choose the parts of the city you would like to concentrate more. Or… you can leave the route and itinerary completely to your guide.
From medieval castles and mazed streets surrounded by tiled buildings to 15th-century sea fortresses, we will show you the best of Lisbon!

Imagine being able to see in 4 hours, what would take you to see in 2 days on your own? Taking the Best of Lisbon City Tour in 4 hours is the easiest and most unforgettable experience you will ever have.

The main area of interest is Praça do Comércio, one of the largest squares in Europe and, for many centuries, the main entrance of the city of Lisbon. With a marvelous view of the Tagus River, Praça do Comércio extends to the unmissable Cais das Colunas. This square is full of terraces and restaurants where you can enjoy the landscape and the Lisbon’s pace. To get to the city center, you must go through the Arc de Triomphe and walk along Augusta street.

The Baixa neighborhood is the ‘heart’ of Lisbon. Baixa had to be reconstructed after the massive earthquake of 1755 with neoclassical-style buildings with an innovative anti-seismic structure. Its streets are covered in Portuguese pavement, a traditional-style pavement made with small flat pieces of stones arranged in a pattern or image, like a mosaic.

It was inaugurated in 1902 and designed by the engineer Raoul Mesnier de Ponsard in cast iron and enriched with filigree works. In 2002, it was classified as a National Monument.

The Chiado neighborhood was remodeled by the famous Portuguese architect Álvaro Siza Vieira, after having suffered a major fire in 1988. With a strong historical and cultural component, it’s today the place of preference of many intellectuals and artists of the new generation. It’s in Chiado where you will find several boutiques from contemporary artists and top-notch restaurants and bars.

The most traditional and oldest neighborhood of Lisbon composed of a maze of narrow streets, tortuous alleys, and steep flights of stairs. It’s the birthplace of ‘Fado’, a traditional song of Lisbon classified as World Cultural Heritage by UNESCO. Alfama is known internationally for its Fado Houses and the Popular Saints’ Festival held in Lisbon throughout June.

This monastery has one of the most impressive mannerist churches in Lisbon. However, it is inside the old monastery building where you can visit the beautiful sacristy and find one of the largest collections of tiles in the world. It is also possible to visit two Mausoleums: one belonging to the last royal dynasty, the Royal House of Bragança, and the other to the Patriarchs of Lisbon. Climbing to the terrace, you will be gifted with one of the best viewpoints in the city.

It was one of the official residences of the Portuguese Royal Family. Its museum has an incredible collection of decorative arts, from the 15th to the 20th century such as jewelry, painting, sculpture, furniture, textiles, goldsmithing, among others.

The launching point for the Portuguese discoveries, with significant historic monuments in a beautiful open riverside setting. Here you can visit the Belem Tower, the Discoveries Monument, the church of the Jerónimos Monastery, and taste the world-famous custard tarts of Belém.

One of the most famous museums in Portugal. The Museum was inaugurated in 1969 and features 6500 pieces by artists such as Rembrandt, Renoir, Rubens, Monet, and Degas.

It has more than 40,000 important Portuguese and international works of art, which are expressed through painting, sculpture, jewelry, furniture, ceramics, and more.

The new Coach Museum brings together a unique collection of gala cars and strollers from the 16th to 19th centuries, mostly from the Royal Portuguese families.

Located in a former convent and founded in 1980, the museum gathers some of the most significant examples of national tiles from the 15th century to the present day.

Site of ‘Expo-98′ and today a recreation area alongside the Tagus River, where you can have a nice walk, ride a bicycle, do some shopping, go to Lisbon’s Casino or watch a concert. 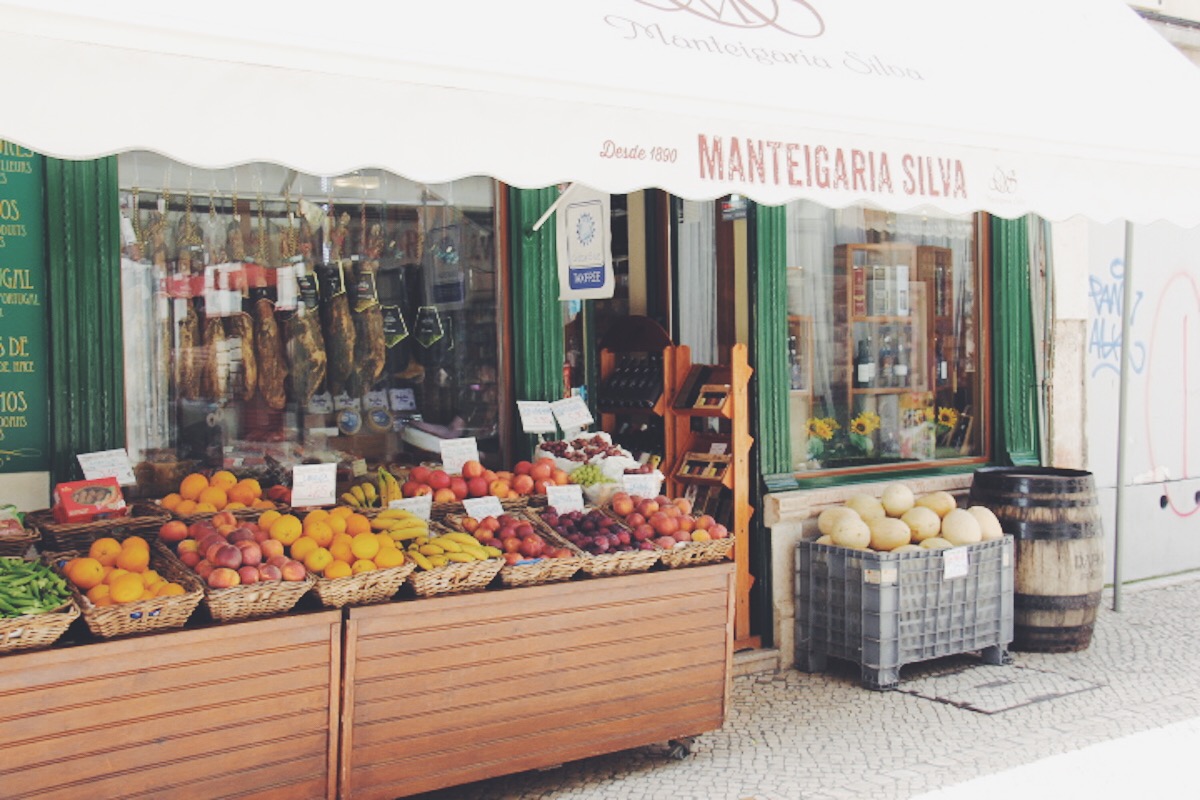 Explore the best of Lisbon during an amazing private walking tour. 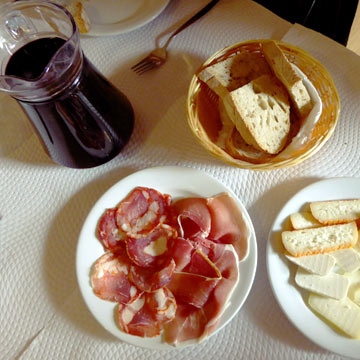