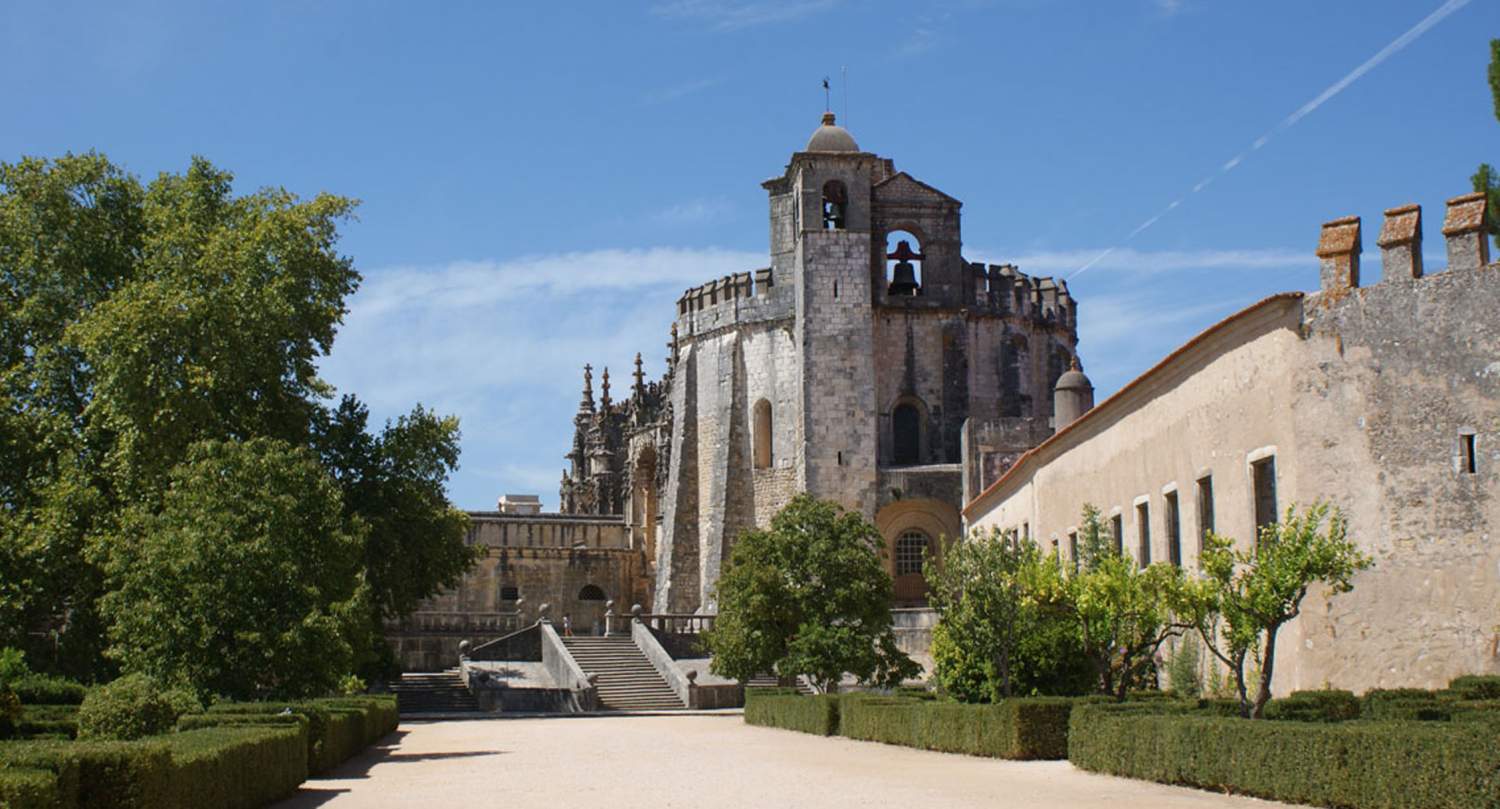 The history of the Knights Templar has been a mystery for many centuries. Even today there are still many things to discover.
The order of the Knights Templar was founded at the beginning of the 12th century for the protection of the Holy Sepulchre and of Christian pilgrims on their way to the Holy land; its name comes from their original headquarters – the Solomon’s Temple at Jerusalem.
These powerful knights helped the first king of Portugal on his war against the Moors during the “Christian Reconquista”.
On this tour we will visit monuments related to one of the most intriguing religious and military orders of the world. At the end you are going to understand why Friday 13th is a day of bad luck.

This castle was reconstructed in 1171 by the first Portuguese Gran Master Gualdim Pais. Since it was built on an island in the middle of the River Tejo, we will have to take a boat to visit it.

One of the historic centres of Portugal with the highest concentration of monuments, especially the churches of ‘São João Baptista’ and of ‘Santa Maria do Olival’ and the ancient 15th Century Jewish synagogue.

Founded by the Portuguese Grand Master D. Gualdim Pais, in 1160, to become the headquarters of the religious and military order of the Knights Templars.

After the extinction of the Knights Templars in 1312, King Dinis creates a new religious militia the Military Order of Our Lord Jesus Christ, claiming the need to defend Portugal from islam. The headquarters of the Order of Christ is set up in the former Knights Templars headquarters in 1357 where it will remain for centuries. Regarded as one of the greatest monastic complexes in Europe was classified by UNESCO as a world heritage site in 1983. Inside we can see the Charola, the Knights round temple, the unique western window designed in Portuguese late gothic style and the main cloister, a masterpiece of Renaissance architecture.

Portugal’s religious capital attracts millions of pilgrims every year, due to its mystical power and atmosphere. It can hold about 300 thousand faithful at the same time and is twice the size of St. Peter’s Square in the Vatican City. 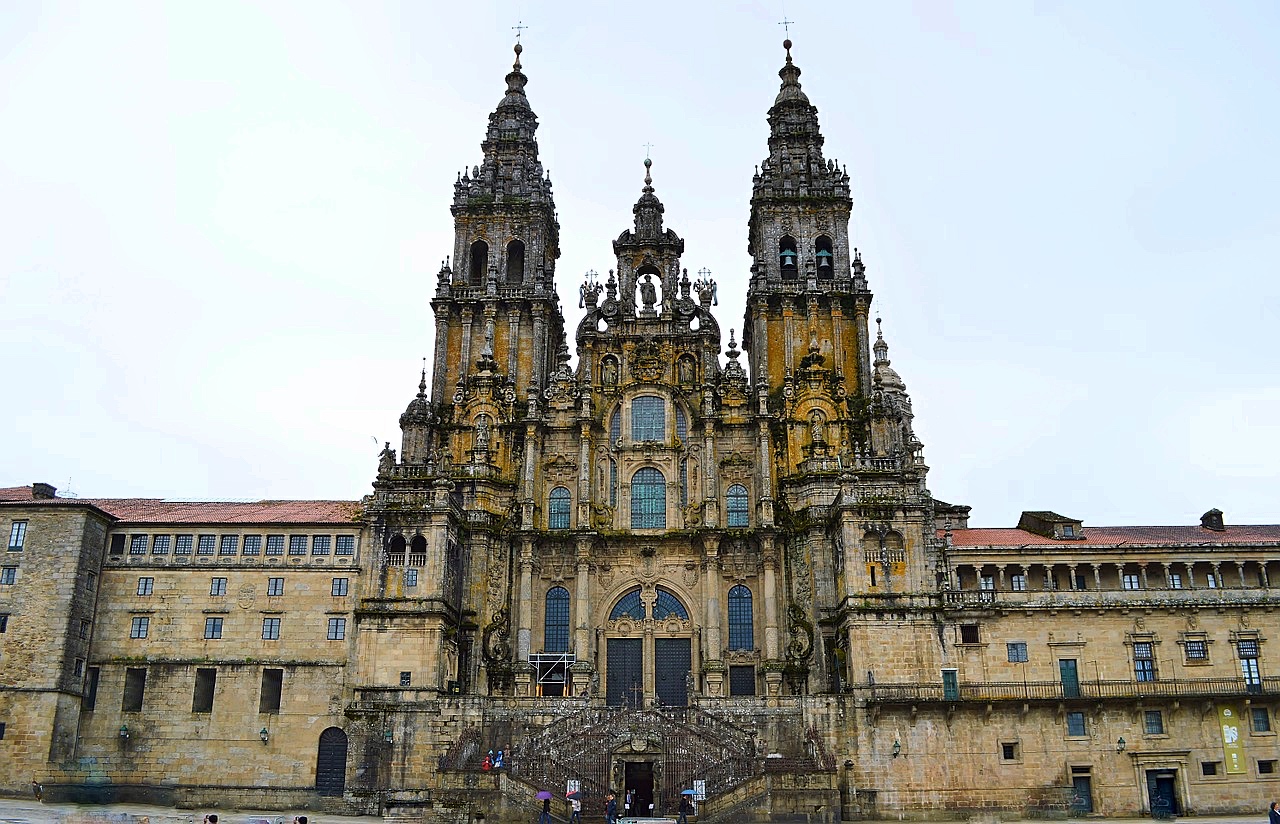 Visit the highlights of Christianity on the Iberian Peninsula for 3 full days private tour.