Lisbon Private night tour with Fado show and dinner. This tour starts with a panoramic tour of Lisbon downtown during which you’ll be guided with a private expert guide explaining to you the History of the city.

Then, at a typical and traditional restaurant in the heart of Lisbon, you’ll watch performances by some of the biggest names in Lisbon Fado while enjoying a delicious typical Portuguese dinner. Fado is World’s Intangible Cultural Heritage since 2011.

The most famed Portuguese singing style, usually sung solo by a ‘Fadista’ accompanied by classical guitar (known as the ‘Viola’ in Fado circles) and the lesser-known Portuguese guitar. In 2011 Fado was classified as world Intangible Cultural Heritage by UNESCO.

Around the illuminated monuments, culminating in a stop at the most spectacular vantage point over the city. 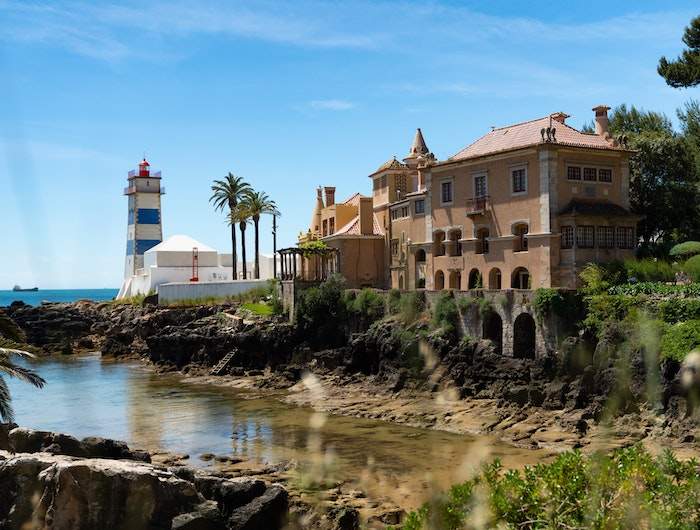