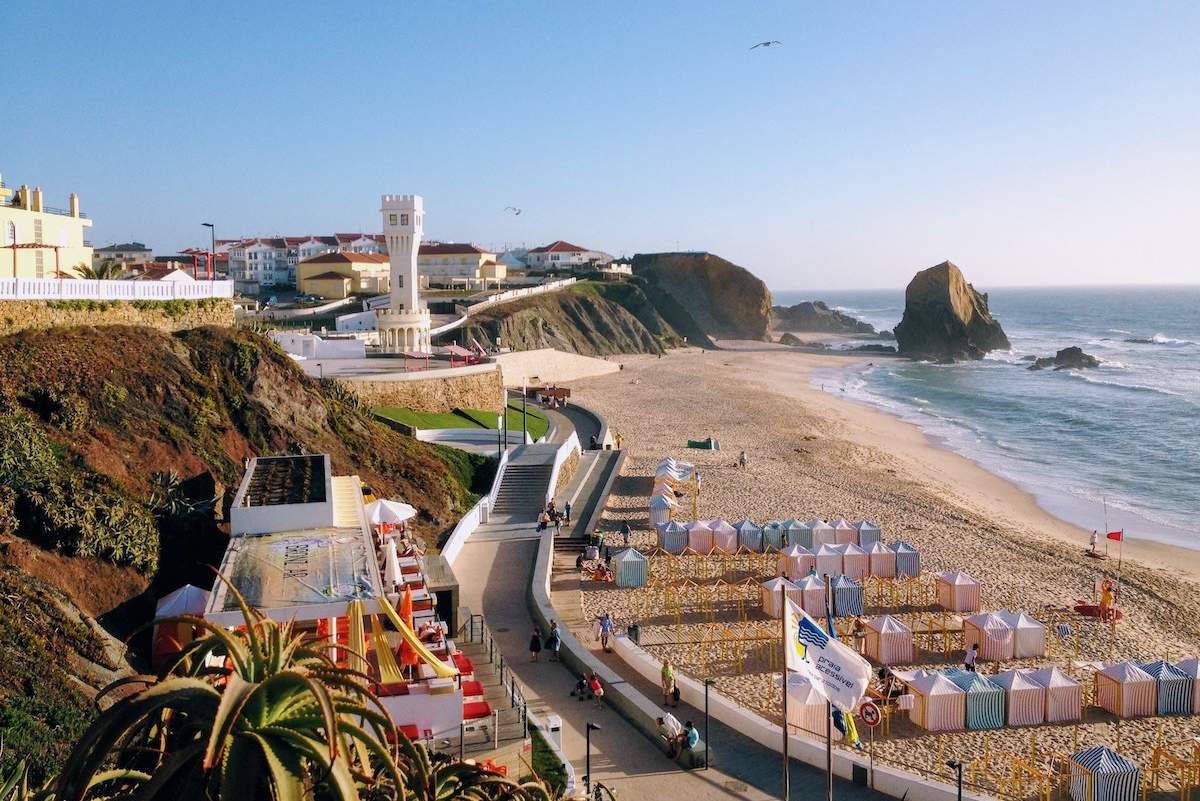 Get to know the amazing beaches of Lisbon’s west coast. During this private tour, our exclusive guide will take you to visit the most stunning beaches, walk around charming fishing villages and taste the fantastic local food of Portugal’s west coast.

Famous for its sweeping golden sands and imposing cliffs.

Considered one of Europe’s best ‘small destinations’! Ericeira is a quite ancient town, believed to be connected with the Phoenicians. The sea has always had an essential role for the village and it was a very important port during the 19th century. This is the place where the Portuguese royal family escaped to their exile after the 1908 regicide. Ericeira is a popular beach destination, known for its natural beauty, welcoming atmosphere and delicious seafood. Recently Ericeira has become very well known for Surfing and is considered, since 2011 as World Surfing Reserve.

Convent from the 18th Century, the most important monument of the Portuguese Baroque, to highlight its area of about 40,000m2, 1200 divisions, more than 4700 doors and windows. Unique for its 2 chimes with 92 bells, and for the spectacular library with about 40,000 works.

Village near Sintra known for its water stream that runs to the Atlantic and breaks the cliffs of the coast, and in which there were water mills, has at the base a beach in which there is an oceanic swimming pool.

It’s a large cliff with more than 140 meters of height. It is considered the most western point of Europe and has amazing views.

One of the most known Portugal’s beaches, sought after during the bathing season by windsurfers and kitesurfers from around the world. It’s also the place of beach fight scene in James Bond’s ‘On her majesty’s Secret Service’.

Cascais is a former fishing village, which has been able to maintain traditions through the centuries, by combining them with the aristocratic life.

Always close to the Atlantic Ocean, the white sand beaches and the magnificent 17th century Forts.

Frequented by elites and celebrities, it has an undeniable charm. It also has an enviable coast and dream beaches, its luxury hotels and the iconic casino.

Launching point for the Portuguese discoveries, with significant historic monuments in a beautiful open riverside setting.
Here you can see the Belém Tower, the Discoveries Monument, visit the church of the Jerónimos Monastery and taste the world-famous custard tarts of Belém.

Get to know the Lisbon's west coast 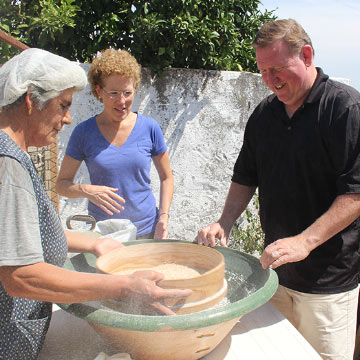 Learn how to make the traditional West Coast bread, experience the windmills and visit Óbidos. 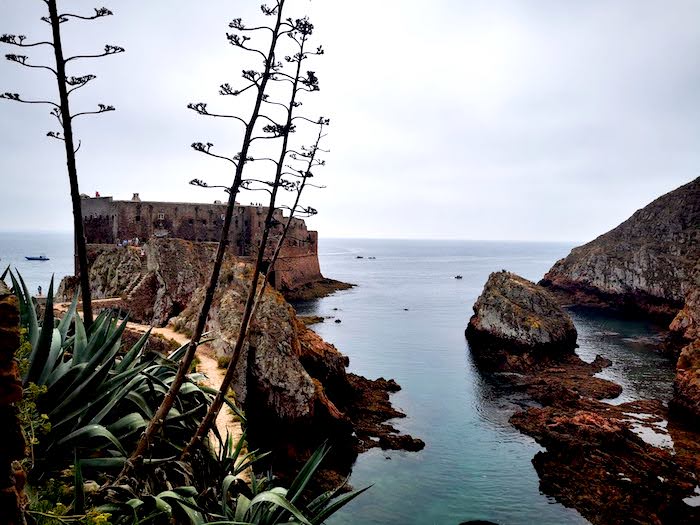 In this tour you’ll get to know the stunning west coast and the natural reserve of Berlenga Island. 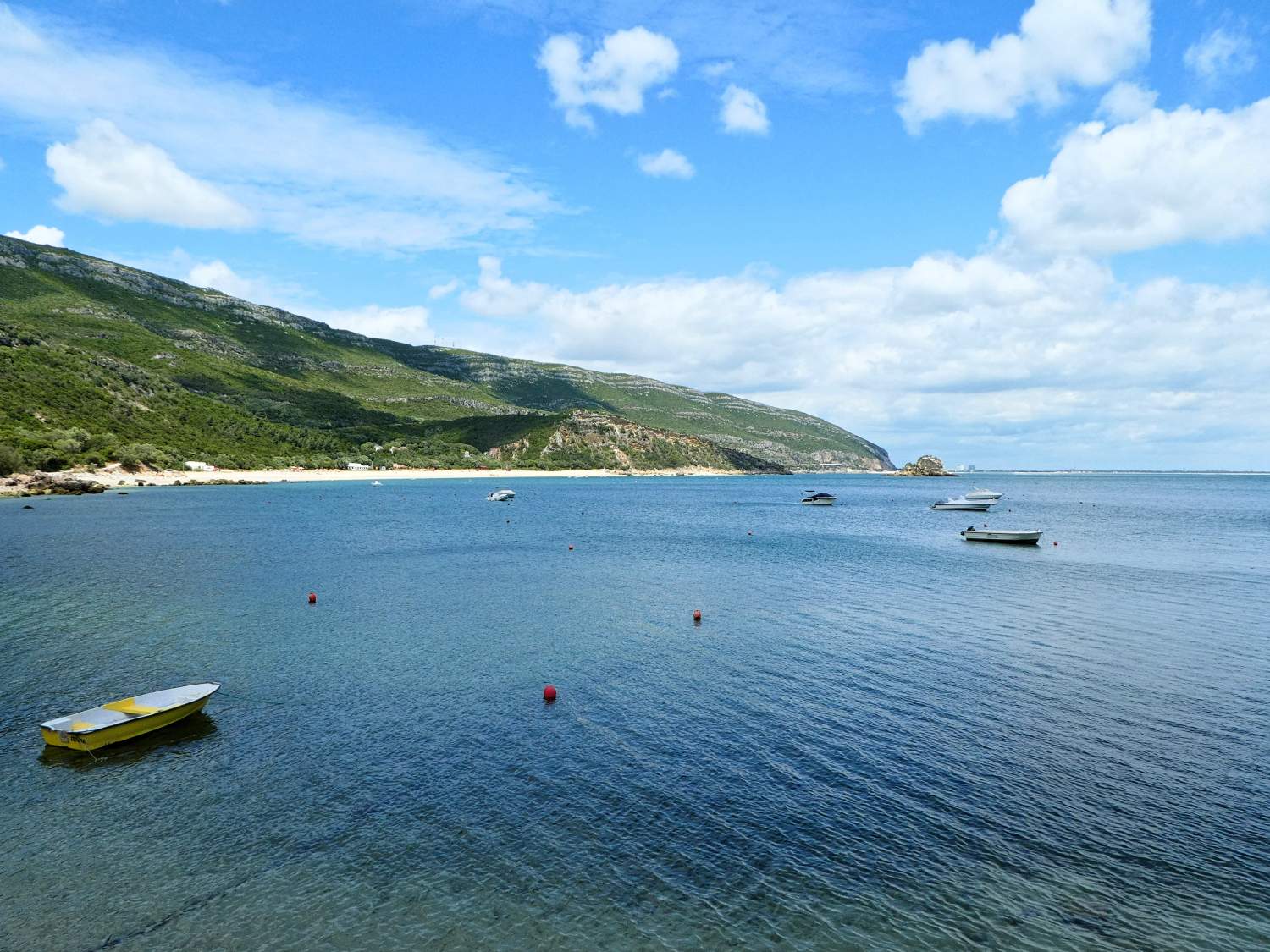