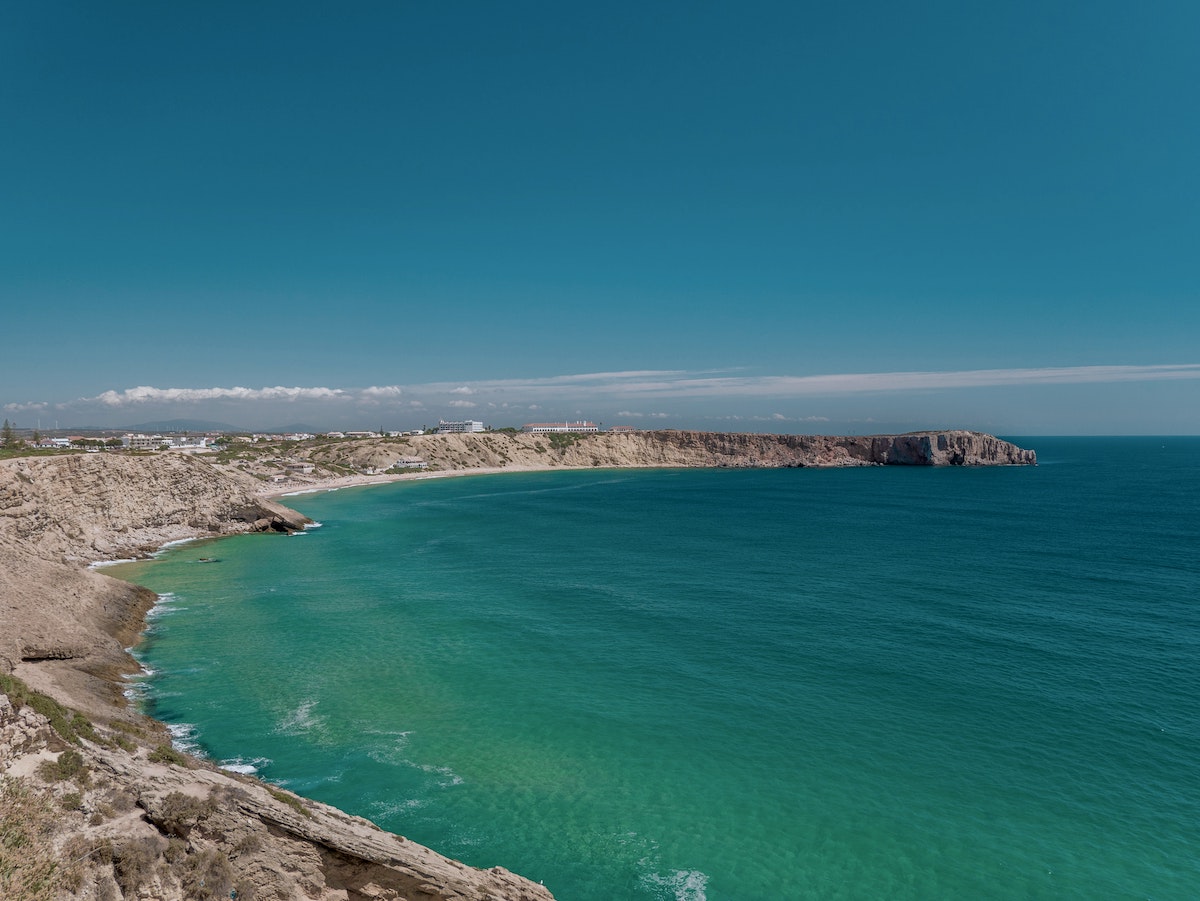 Our Algarve Private Day Tour will give you the opportunity to visit the most beautiful cities of the south region of Portugal!

You’ll visit Lagos, a fishing small village with two thousand years of history. Enjoy a memorable boat ride in the caves of Ponta da Piedade to admire its fantastic and unique rock formations. During this tour you’ll also visit Meia Praia and Sagres.

It’s the longest bridge in Portugal and Europe and one of the largest in the world. It has a total length of 17,345 meters, of which 12,000 meters are on the waters of the Tagus Estuary. It is also one of the highest buildings in Portugal, with 155 meters of height.