Belém: A District of Discoveries

Sitting on the banks of river Tejo, Belém is a historic neighborhood where you can visit the main monuments of the capital. While in Portugal, taking a tour of Belém is something that you can’t miss! Walking through the neighborhood you can visit many monuments dedicated to the Portuguese discoveries with great historical value.

It was once a rural village during the Middle Ages, a place of aristocratic estates, the seat of government after the1755 earthquake, and even a very popular beach – can you imagine? However, Belém stands out for being the place where the great navigator Vasco da Gama left to discover the sea route to India.

Did you know that the discovery of the sea route to India was one of the most remarkable routes of the Age of the Discoveries? This route granted Portugal to consolidate its dominance in world trade. For this reason, several monuments have been built to perpetuate this vital moment in Portugal’s history.

Photo by Amanda Yeung on Unsplash

The Jerónimos Monastery does not go unnoticed. It was built in the early 16th century, in 1501 and took 100 years to complete.

It was classified by UNESCO as World Heritage due to the architectural style developed at the time, the late Portuguese Gothic called Manuelino. The name comes from the name of the king who ordered the construction of the Monastery and later of the Tower of Belém, King Manuel I. This style, considered unique in the world, is characterized by the use of unique decorative motifs symbolizing the royal power and related to the Age of the Discoveries, on the buildings.

Don’t forget to visit the church, where you will find the tombs of two remarkable figures of the time, the navigator Vasco da Gama and the poet Luís de Camões, known for his famous literary work: The Lusíadas.

What most people don’t know is that this majestic monastery was built on the same site as a small chapel where Vasco da Gama and his crew prayed for spiritual protection before they sailed out on the discovery of India by sea. Curious, isn’t it? 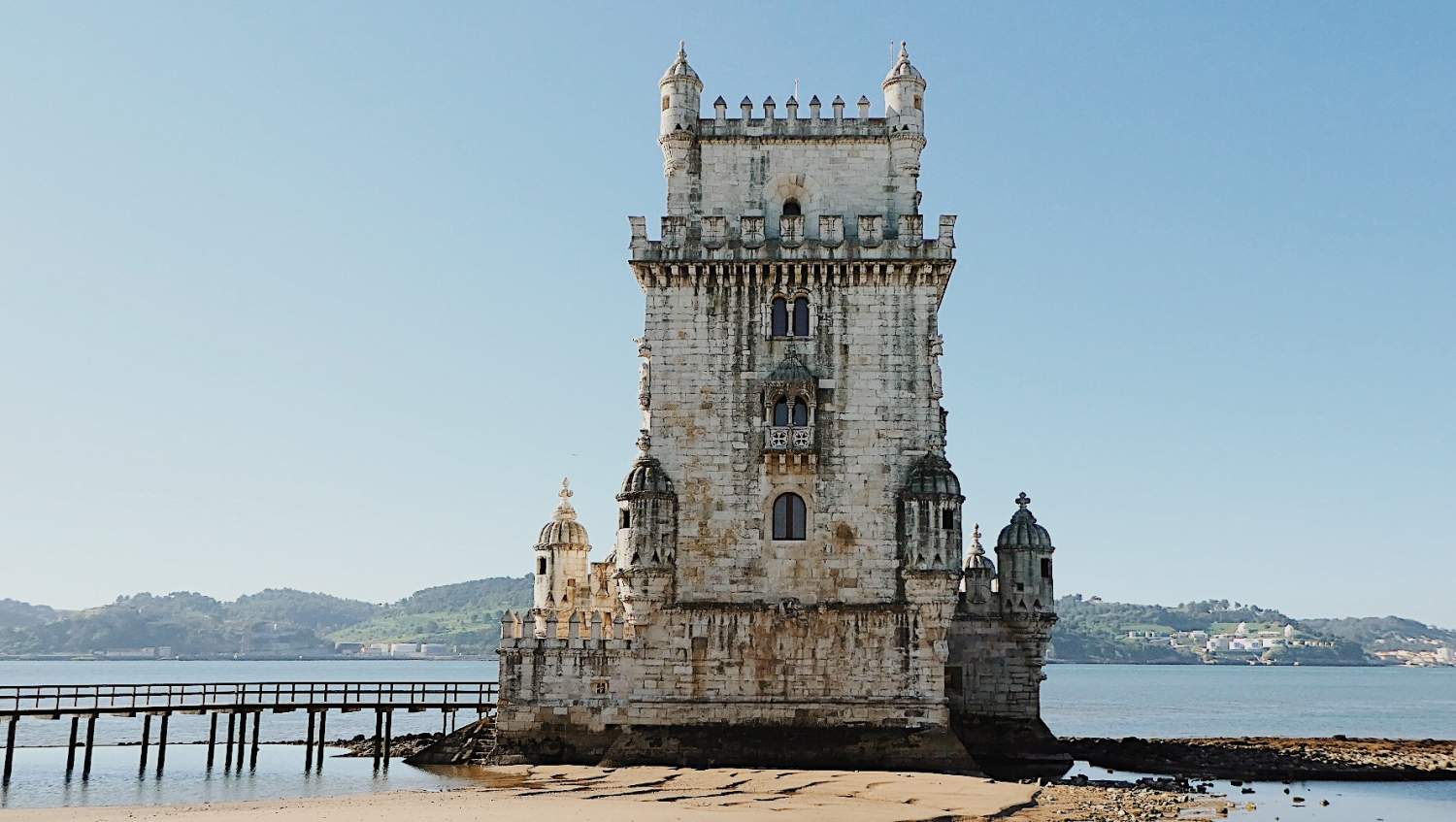 The Tower of Belém is undoubtedly the most well-known attraction in Lisbon. It was built between 1514 and 1520 to protect the city’s entrance from possible pirate attacks.

At the time, it was built on a small rocky island off the coast in the middle of the river. With time, the sedimentation placed the tower near the coast and thus losing its defensive function.

Monument to the Discoveries 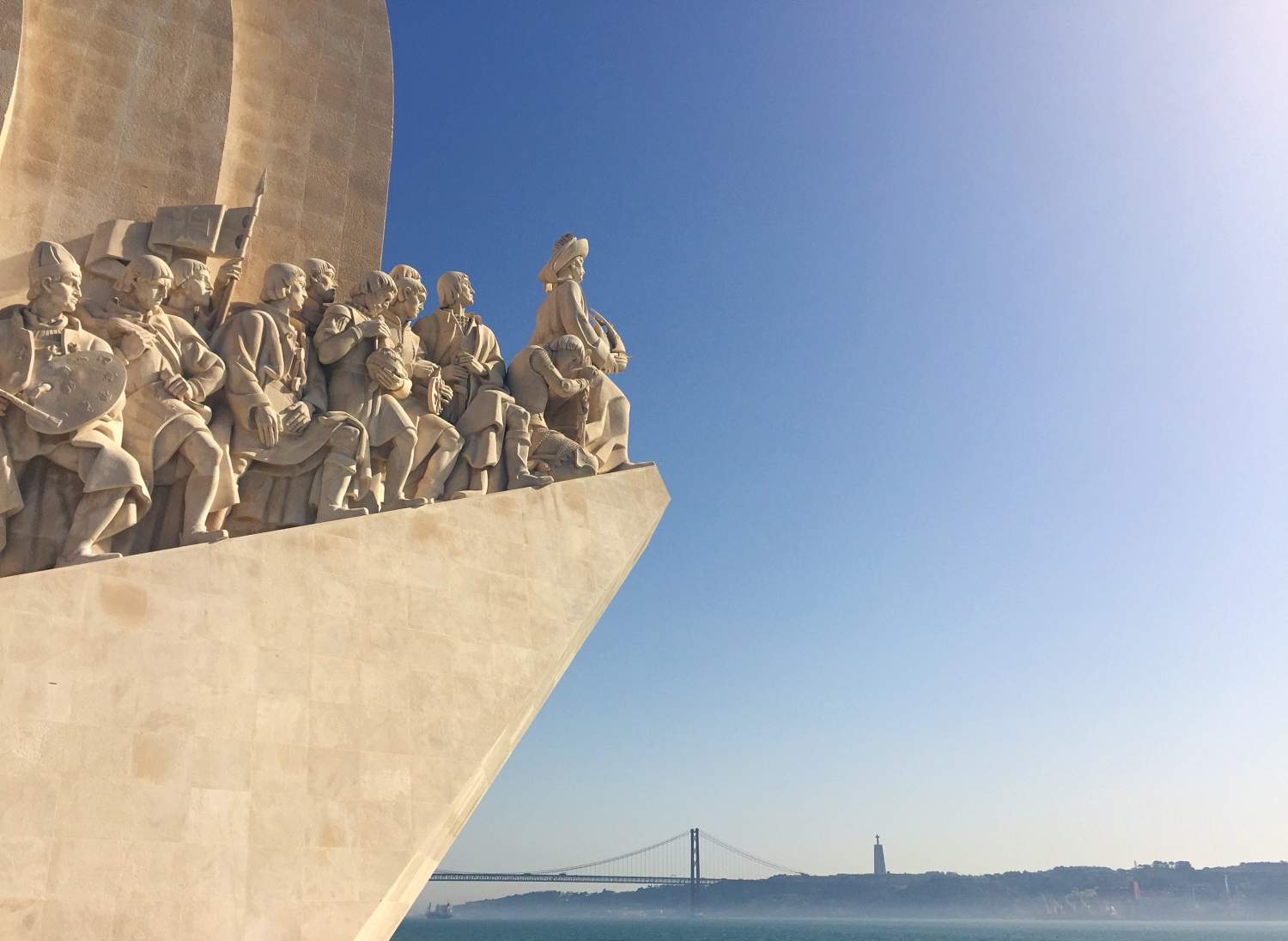 The Monument to the Discoveries is another monument built to celebrate the Portuguese overseas expansion and commemorate the 500th anniversary of the death of Prince Henry the Navigator, the pioneer of the discoveries.

The monument has the shape of a caravel leading on the bow Prince Henry the Navigator followed by the most important personalities of that period such as navigators, cartographers, warriors, colonizers, evangelists, chroniclers, and artists.

Come with us on a tour of Lisbon and get to know one of the most fascinating and important periods in Portuguese history. Not forgetting the famous and tasty ‘Pastéis de Belém’. After all, who doesn’t like a sweet after a long day of walking?

Browse our site, we have many sample custom tours that you can choose from or email us to create a one-of-a-kind travel program full of amazing experiences. 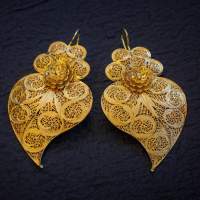 Filigree is a unique craft technique considered a work of art! Next time you visit don’t forget to take a piece of Portugal home with you! 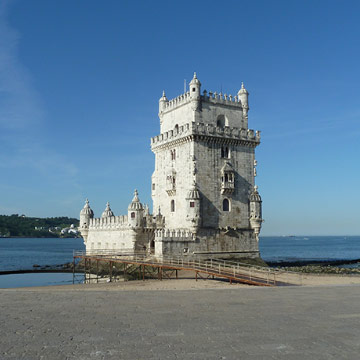 Visit Belém and remember the glorious times of the Portuguese Discoveries, through Belém

Lisbon and the Jerónimos Monastery Tour

This full day tour allows you to discover Lisbon, one of the most beautiful European Cities.