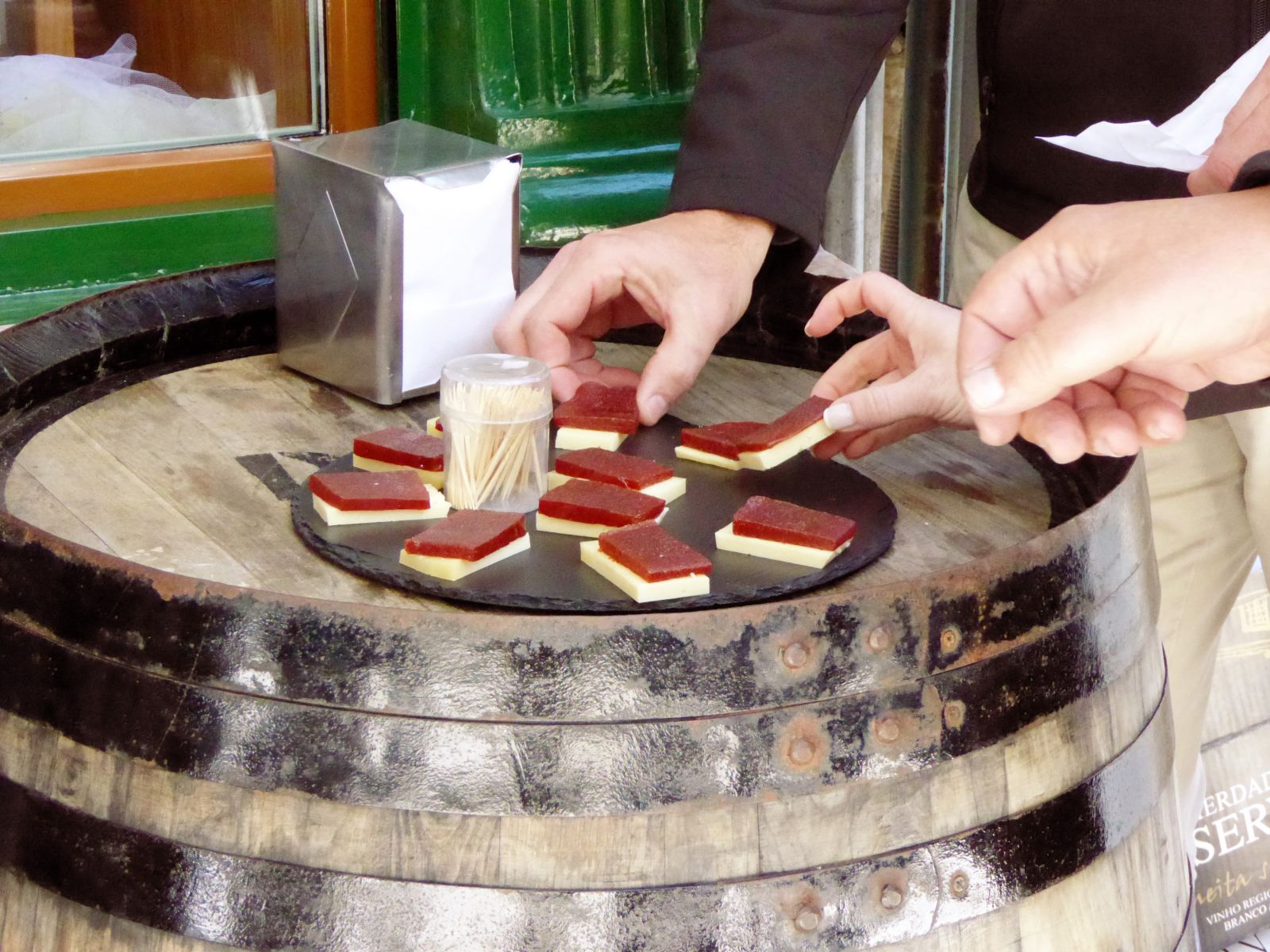 Bohemian places where enlighten and notable people got together. Frequent costumers included some of Portugal’s greatest writers and poets. Places that characterize the atmosphere in Lisbon during the 19th century and that are still a part of the city’s identity today.

Traditional establishments known for its history, where you can buy tobacco, newspapers and other products. They were a part of people’s routine in other times.

Another typical establishments of Lisbon. Mostly known for selling traditional Portuguese products like codfish and many others.

An example of the city’s traditional ‘frutarias’ (small grocery shops known for selling fruit), where the fresh fruits displayed outside the store’s door attract the visitors.

An innovating restaurant project during the 1950’s. Lisbon’s first ‘marisqueira’ (a restaurant specialized in seafood) soon established itself as a favorite restaurant in the city, something that has lasted until nowadays.

In this establishment we’ll get to taste two renowned foods in Portugal, cheese and charcuterie, known for its quality.

Portugal’s delicious traditional soup – ‘caldo verde’ – made with kale, potatos and other ingredients where the delicious ‘chorizo’ is the highlight.

You must try the delicious sweets in the Portuguese gastronomy, made with the best ingredients and with secret recipes, tips and tricks that have been passed from generation to generation.

We’ll show you the best ‘pastel de nata’ that you must accompany with the fantastic espresso! And we’ll finish with the famous Port Wine!

An iconic street in Lisbon known for its unique shops.

A central street in the ‘Baixa’ (downtown) area, known for the ‘A Brasileira’ café and luxurious shops.

If you want we can also provide you an option of this tour with pick-up and drop-off at your hotel, airport, cruise terminal or other meeting point. 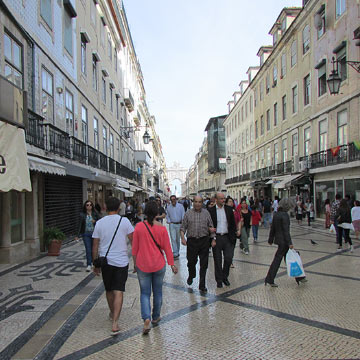 Explore one of Europe's oldest cities on a fantastic walking tour.