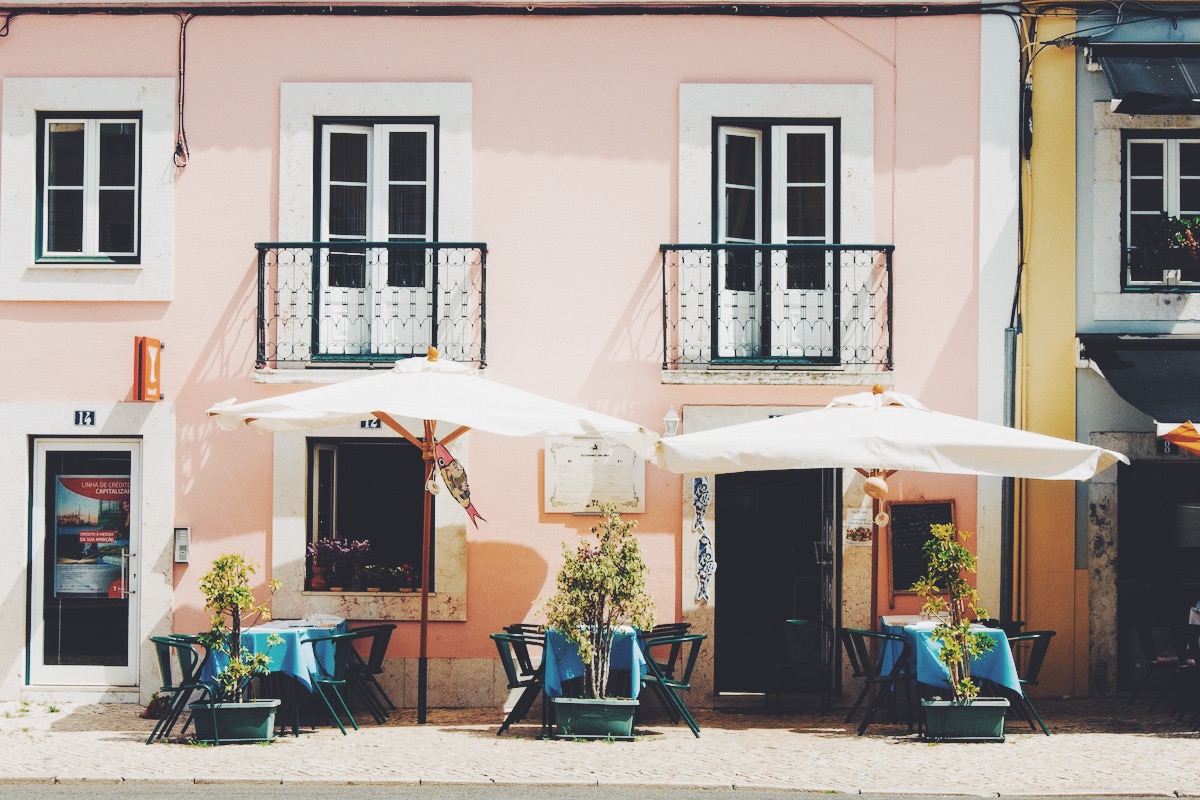 The Lisbon Private Food Tour is a four-hour private walking tour that starts in Lisbon’s main square towards unique places of Portuguese gastronomy.
We will visit squares, monuments, iconic cafés, traditional establishments, and local restaurants and discover foods with recipes that are well-kept secrets and have been passed down from generation to generation. We will taste cheeses, “Tremoços”, “Imperial” beer, “Caldo Verde” soup, and “Pregos” that the locals love. We will also visit some of the most famous bakeries that know the undisclosed secrets of Portuguese sweets, ending our tour with an amazing ‘pastel de nata’ paired with a hot espresso!

Join us on the Private Lisbon Food Tour, and get to know all the secrets of Portuguese gastronomy!

Historic cafés were bohemian places where some of the most notable people got together, including some of Portugal’s greatest writers and poets. Places that characterize the city’s atmosphere during the 19th century and that even today are still part of its identity.

Tabacarias are traditional establishments known for its history, and where you can buy tobacco, newspapers, and other products. They were a part of people’s routine at other times.

Other typical establishments of Lisbon. Mostly known for selling traditional Portuguese products like codfish, fresh vegetables, fruits, and products that are basic necessities such as milk, bread, and others.

There are tiny bars scattered around the historic center where the only thing they sell is a liquor, highly appreciated in Lisbon, called “Ginginha” made from sour cherries.

The ‘Marisqueiras’ of Lisbon (restaurants specialized in seafood) started to be successful during the ’50s and their popularity continues until today. There are several famous ‘Marisqueiras’ and these are still the favorite restaurants of the Portuguese.

Portugal’s delicious traditional soup – ‘Caldo Verde’ – made with kale, potatoes, and other ingredients where the delicious ‘chorizo’ is the highlight.

You’ll have the opportunity to taste one of the most popular Portuguese snacks – ‘tremoços’ (lupin) with a cold ‘imperial’ (draught beer).

You must try the delicious Portuguese sweets, made with top-secret recipes, tips and tricks that are passed down from generation to generation.

Prego is a delicious beefsteak sandwich, very popular in Lisbon. This steak is fried in olive oil and garlic, and usually in the end we like to add mustard sauce. Served with a cold draught beer, this is what you’ll see most of the Portuguese eating at lunch.

We’ll show you where you can eat the best ‘pastel de nata’ in town!

If you want we can also provide you an option of this tour with pick-up and drop-off at your hotel, airport, cruise terminal, or another meeting point.