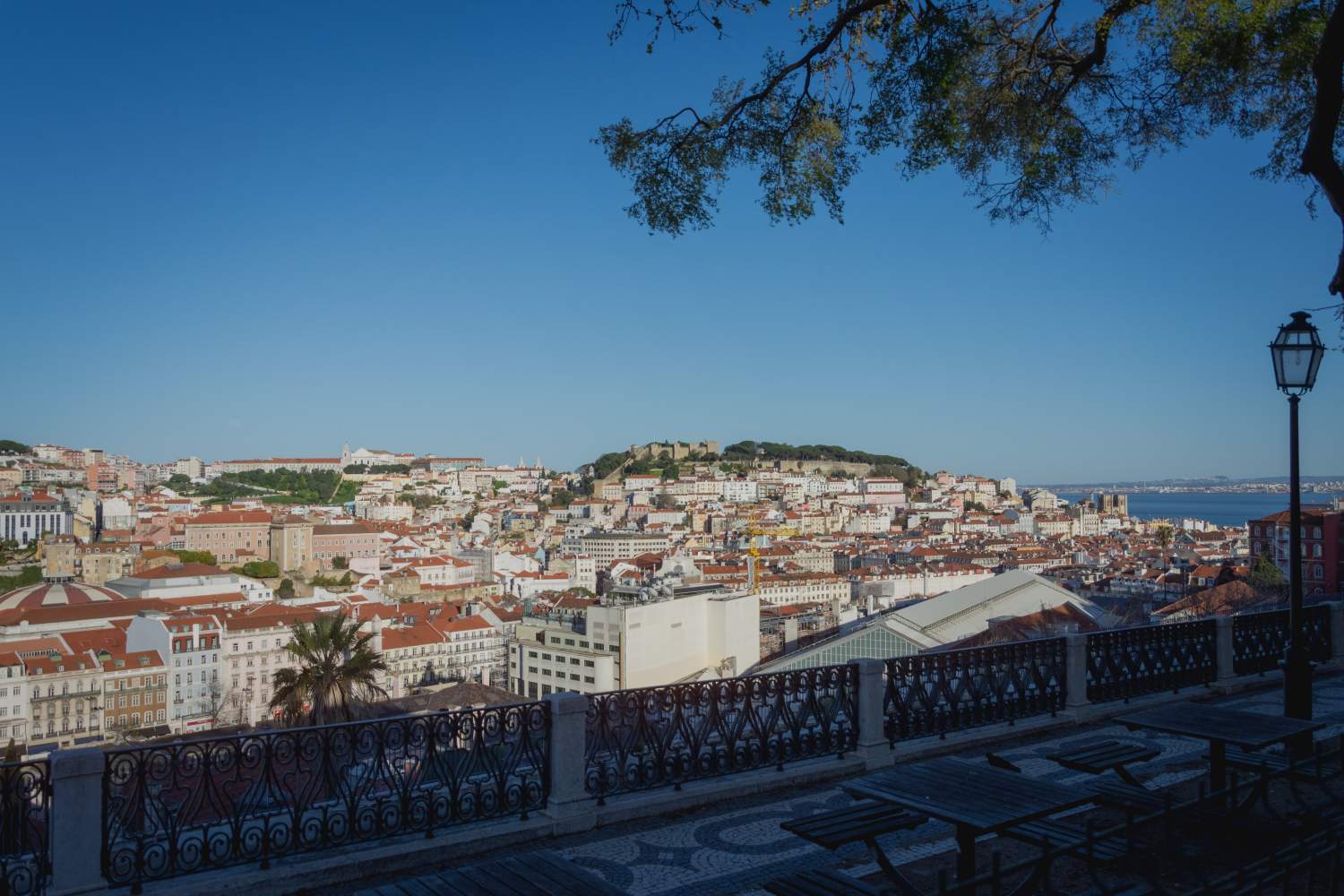 You will only feel that you arrived in Portugal after you hear a live fado show. The Best Fado Walking Tour is a 4-hour tour, during which our guide will stroll through the oldest districts in the city, ​Bairro Alto and Chiado, explaining the history and importance of Fado in Portuguese culture.

The highlight of the tour will be hearing a live fado show in one of the oldest and authentic places known by the locals! All this while tasting some fantastic traditional Portuguese tapas paired with a glass of Portuguese wine.

An unmissable walking tour if you’re after real-life experiences to understand Portuguese culture in depth.

Join us on what is considered the best Fado walking tour in Lisbon and have the experience of your life!

Due to a major fire, in 1988, the Chiado district was remodeled under the project of a famous Portuguese architect Álvaro Siza Vieira. It has always been the place of choice for many intellectuals, such as journalists and writers. Today, artists of the new generation have given new life to the district. They renovated traditional shops selling modern articles but still maintaining its historical and cultural component.

Oldest Bookstore in the World

The Bertrand Bookstore in Chiado was considered by the Guinness, in 2011, the oldest bookstore in the world, still in business. Founded in 1732, the bookshop is divided into several rooms with a few small areas so that visitors can sit and spend some time reading. Due to its longevity, it has followed several important historical moments and has had the privilege of receiving very important and prestigious personalities.

São Pedro de Alcântara belvedere is one of the most beautiful and well-known viewpoints in Lisbon. Located in Bairro Alto it has an outstanding view from where you can see the most important historical landmarks of the city.

Luís de Camões Square is decorated with trees and stone benches, the floor is covered with the famous Portuguese cobblestone with features alluding to the Portuguese discoveries, with geometric effects and drawings depicting the sea, mermaids and caravels.
In the center is the statue of the poet Luís de Camões, one of the greatest figures of the Renaissance and whose epic and lyrical writing took on a universal dimension through his poem “Os Lusíadas”, considered his greatest work.

One of the most picturesque districts of Lisbon where the coexistence of older and younger people originated a peculiar atmosphere. This is reflected in the local businesses: you will find small shops, designers’ ateliers and tattoos and piercings parlors. Bairro Alto is also famous for its many restaurants, bars, and nightlife. Have fun on the night of Lisbon!

Classified in 2011 as an Intangible Cultural Heritage of Humanity by UNESCO, Fado (literally: “fate” or “destiny”) is more than a song, a lyric or a melody. It’s an integral part of the Portuguese culture. Fado is sung solo by a ‘Fadista’ (fado singer) along with a classical guitar and a Portuguese guitar. It’s this unique combination of soulful voices and melodic guitars expressing the most profound feelings, that makes fado unique in the world.