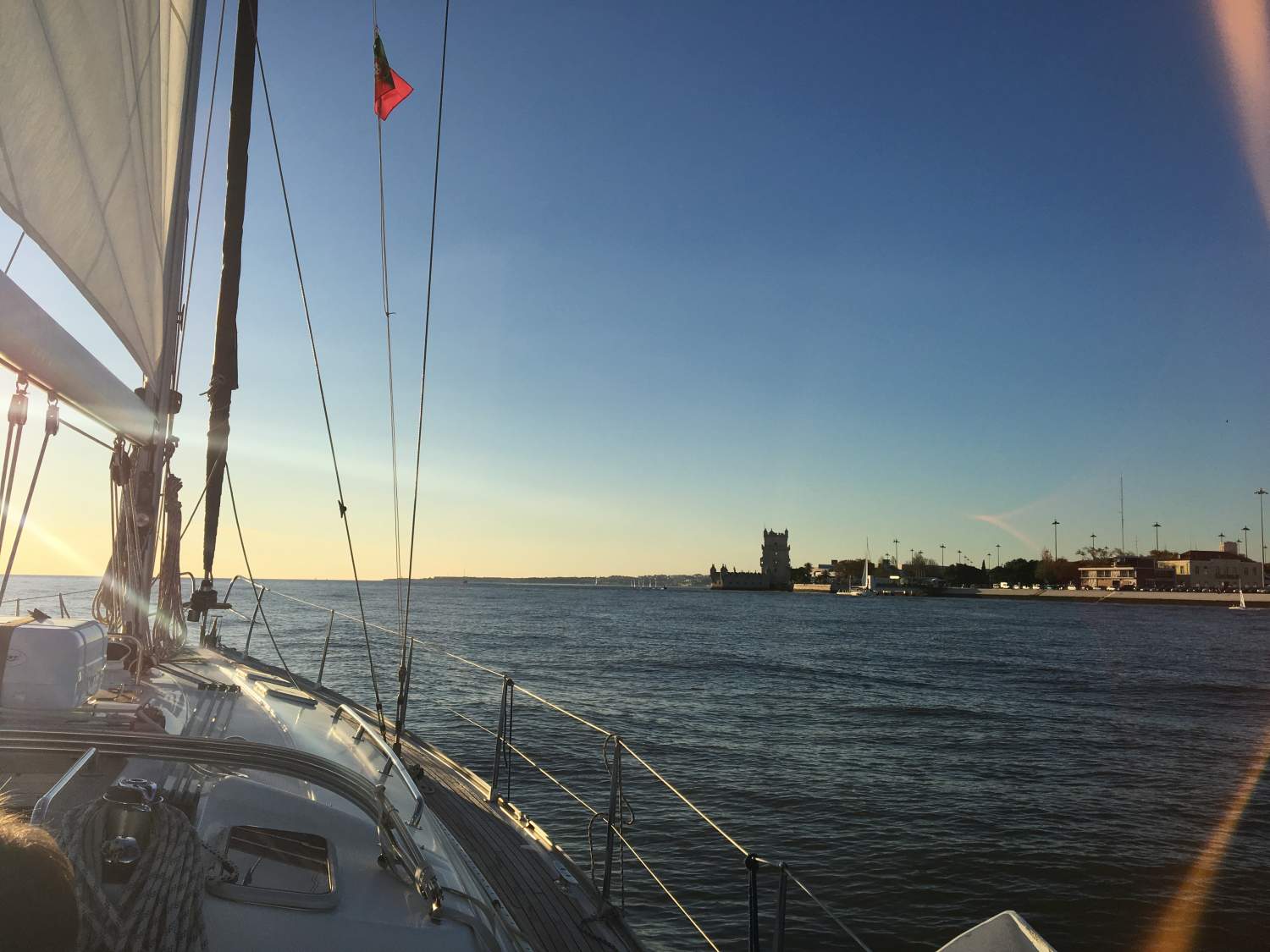 This half day Lisbon tour allows you to discover the most important sites of Lisbon, Portugal’s capital. Your senses will be awakened in this city!
Your tour will start at one of the most important squares of the city; ‘Rossio square’. Perfect place for your tour guide to make an introduction of the history of Lisbon.
You’ll walk around downtown and pass by some of the oldest neighborhoods of Lisbon, visiting its best sights and finish sailing with us on the Tagus river while you learn more about all the most important monuments of the city from a different perspective.
We’ll show you the best of Lisbon and will customize the tour along the day to meet your needs!

Praça do Comércio is one of the largest squares in Europe and for many centuries, the main entrance to the city of Lisbon. To reach the downtown, you’ll have to pass under the Triumphal Arch and walk-up Augusta street.
Currently, the square is used for cultural events, New Year’s Eve, and music concerts.

The birthplace of ‘Fado’ (Traditional song of Lisbon, classified as intangible cultural heritage by UNESCO).

Famous for its narrow streets, ‘Fado’ houses, bars, and nightlife.

One of the most emblematic monuments of Lisbon and home of the royalty for centuries. The Moors built this military fort in the 11th century and conquered by the first king of Portugal Dom Afonso Henriques on October 25th of 1147.

The launching point for the Portuguese discoveries, with significant historical monuments in a beautiful open riverside setting.
Here you can see the Belém Tower, the Discoveries Monument, and the Jerónimos Monastery.

One of the official residences of the Portuguese Royal Family.

The best and most complete collection of horse-drawn carriages in the world.

Fado was recognized as an intangible cultural heritage by UNESCO in November of 2011.
Fado music is sung in Lisbon, and it’s a symbol of local identity that began in the early nineteenth century. Fado is performed by a solo male or female singer, accompanied by an acoustic guitar and the Portuguese guitar, a pear-shaped twelve-stringed lute.
On your boat tour, you can have a Fado singer on board to listen to Fado while sailing with us.

We have the option of a Full-day sailing tour that will provide you with more time to enjoy the sun and the nearby beaches. On a Full day, you can visit some of the most beautiful beaches of our coast and explore nature with a SUP board.